Expect a major blow to the head from this super-potent strain. A pure sativa, Durban Poison is the beloved inbred descendant of a sativa strain grown in South Africa. Ed Rosenthal, an American cannabis activist, discovered the original strain and brought in back to the United States in the 1970s. It has long been a favorite of stoners and medical marijuana patients here. Durban Poison has THC levels that can reach 24%, making it one of the world’s more powerful strains. This strain hits with a strong, happy head high that’s great for creativity and daytime errands. Paranoia may be a possible side effect, along with dry mouth. Durban Poison is an effective treatment for depression and anxiety, as well as chronic pain, and it can also be helpful with nausea. This strain is ideal for making concentrates, as the bud is covered in over-sized trichomes. The dominant smell and taste of Durban Poison is earthy and sweet, with a subtle pine aroma.

Shatter is an extract, which is a type of cannabis concentrate that’s produced using a combination of weed plant materials and solvents. The appearance of shatter weed is typically translucent, though it’s colouring can range from bright honeylike amber to a darker yellow shade like olive oil.

How to consume Shatter?

Shatter can be dabbed, but not all dabs are considered to be shatter. Referred to as “dabbing,” this popular method involves a small water pipe called a rig with a flat bowl, and a “nail,” which is designed to tolerate high temperatures. In this case, the consumer would be dabbing shatter, but other forms of concentrates can also be considered as dabs.

How to store Shatter?

Ideally shatters are best stored in the fridge (avoid deep freezers). With time and moisture in the air, the shatter may turn into a wax, butter-like consistency. This doesn’t mean the shatter has gone bad, it is a natural evolution of the product over time. 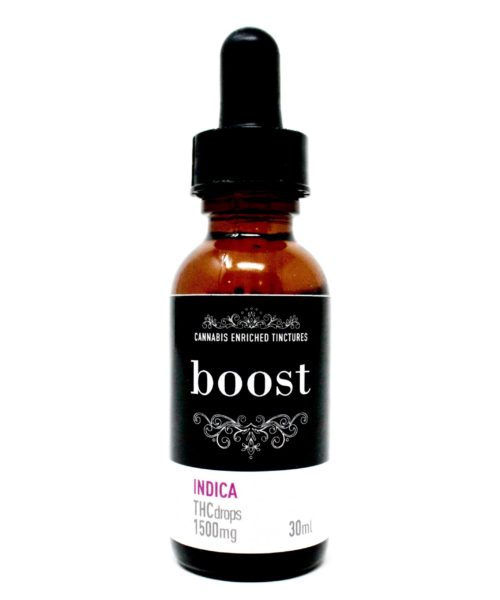 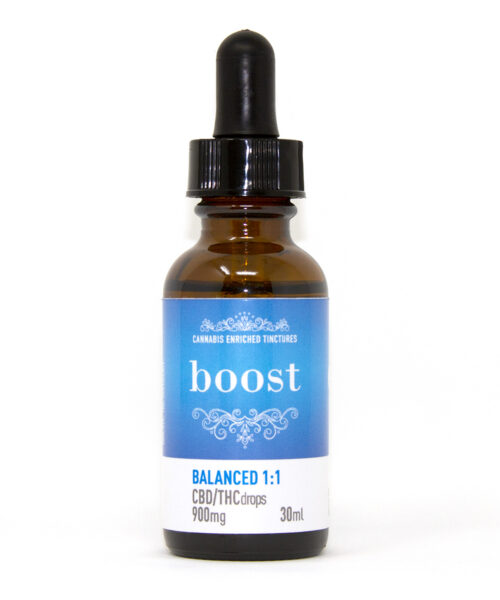