Trinity is a Sativa-dominant hybrid (Sativa/Indica ratio of 75:25) that has a devoted following despite its rarity. This strain’s family history remains something of a mystery, though it apparently resulted from the crossing of several Sativa strains out of Northern California. With THC levels that can reach 20%, Trinity delivers a potent head high that can clear away the blues and spur creativity. The euphoric effects are deeply relaxing and upbeat. CBD levels, meanwhile, are uncertain but probably quite low. In other words, Trinity is not a leading choice for conditions that respond to CBD. This strain is especially useful in treating depression, anxiety, and stress, as well as chronic pain and migraines. The limited Indica genes also make this a strong option for treating insomnia. Dry mouth is a common adverse effect, as are red eyes, while anxiety and paranoia are also reported. The flavor and aroma are predominantly skunky, with sweet, pungent undertones. Trinity is most often found in Colorado and the Pacific Northwest, but even there it’s scarce. Its Sativa genetics and relative potency make it a highly sought-after strain, even in places where it’s hard to find. 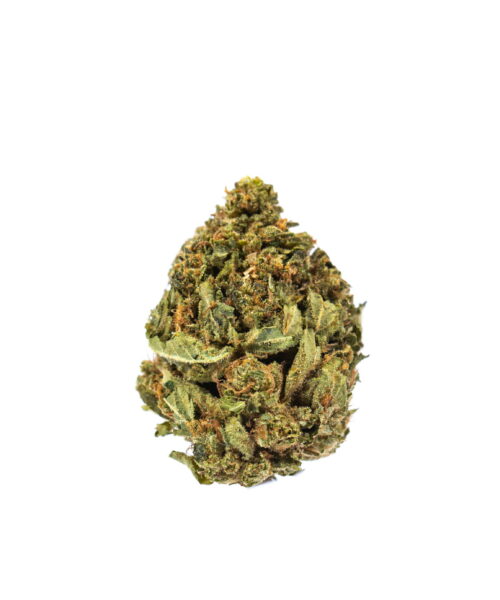 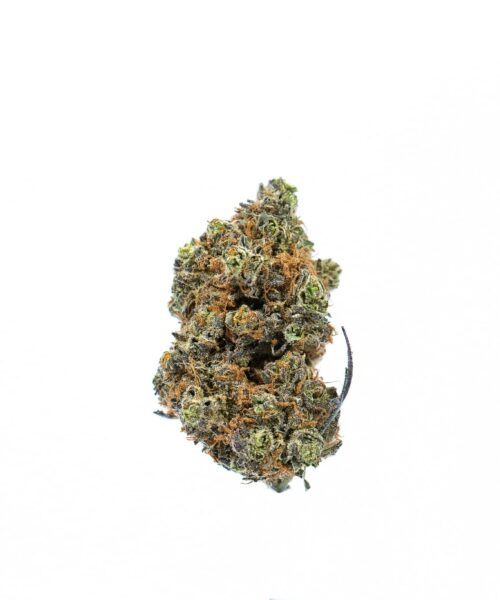 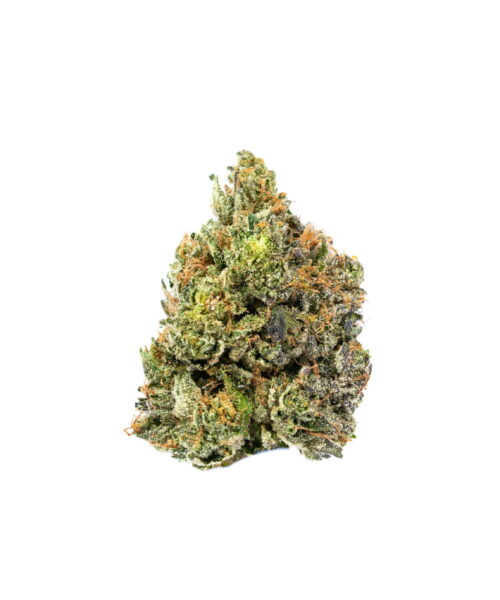 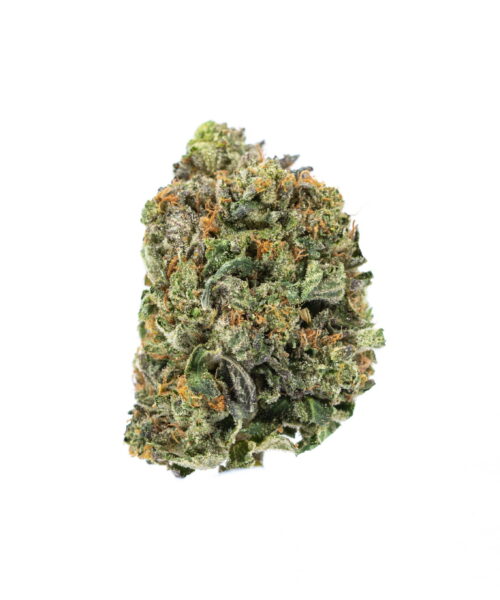