The Soap was created by Seed Junky Genetics and Berner’s Cookies, together, under the Minntz banner. It is a cross of Animal Mints and Kush Mints. This potent hybrid routinely tests over 25% THC and leans slightly towards the Sativa side.

The Soap smells like a garden of flowers and adopted its name from the floral-scented perfumes found in soaps. Hints of vanilla are present and smoking or vaping The Soap accents the mint flavor, dominant in its parent strains.

Despite the strength of The Soap, users report an uncanny ability to maintain focus while reducing stress, making this strain popular among users suffering from ADHD and anxiety. A relaxing, but steady stream of energy reportedly accompanies this focus, which is why most users preferred to use this strain during the day. Whether to work on a creative project or tackle mundane chores is up to the user, as many say this strain has the potential to help ignite golden ideas, or make the boring fascinating. Users reported feelings of extreme comfort and reduction in pain when using The Soap. Instead of being couch-locked, feelings of being lighter and moving about more freely have been noted.

4 reviews for The Soap (AAAA) 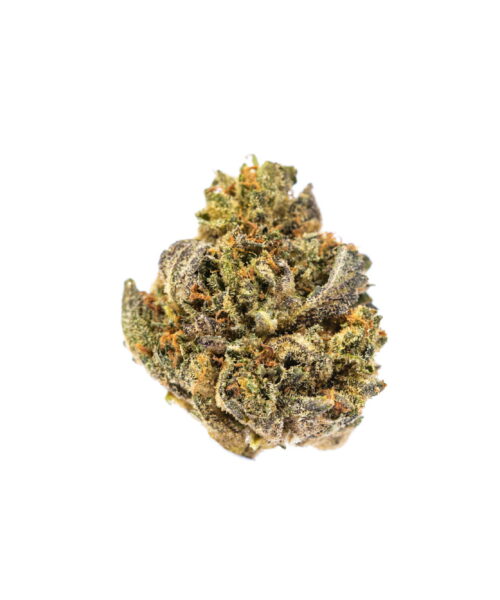 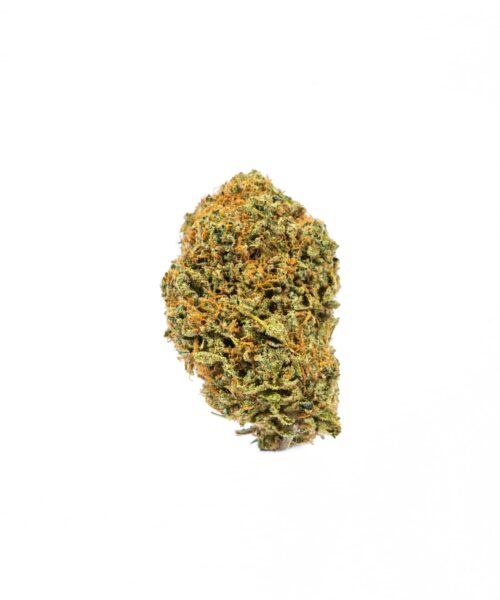 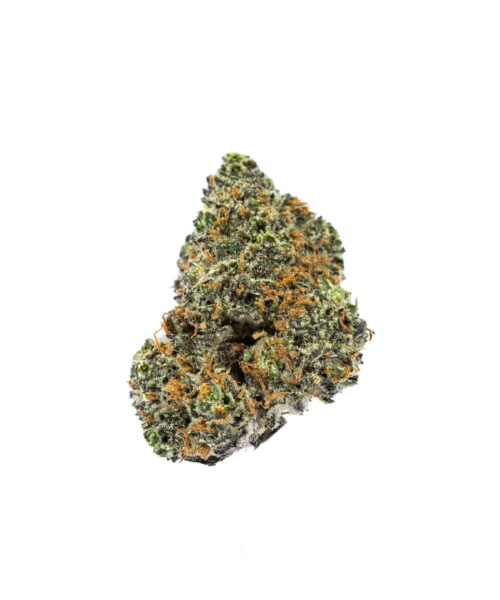 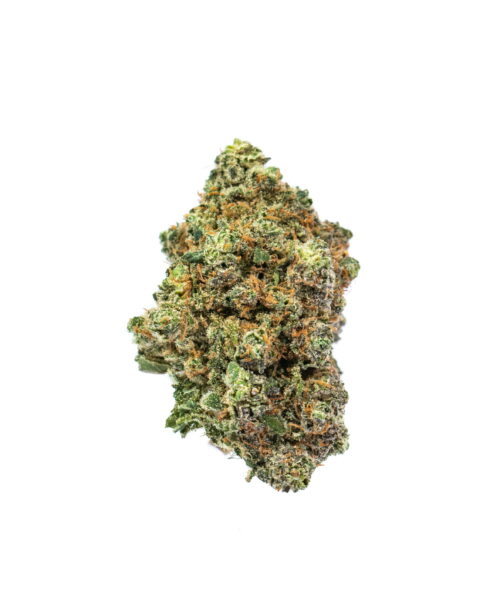