Nuken is an Indica dominant hybrid (80% Indica/20% Sativa) strain created as a cross between the cult favorite God Bud X Kish strains. The aroma of Nuken is that of a sweet marshmallow with a hint of sharp skunk, and the taste is much like a freshly baked marshmallow pie with a hint of skunk upon exhale. The Nuken high is characterized by a long-lasting and relaxing buzz that doesn’t leave you sedated and isn’t narcotic in nature. You’ll be hit with a body buzz that starts in your spine and slowly spreads throughout your body, ridding you of any pain. This is accompanied by a deep introspection that can leave you distant and spacey at times. Because of these potent effects, Nuken is said to be perfect for treating conditions such as chronic pain, mild cases of depression, and chronic stress or anxiety.

What is Shatter? Shatter is an extract, which is a type of cannabis concentrate that’s produced using a combination of weed plant materials and solvents. The appearance of shatter weed is typically translucent, though its colouring can range from bright honeylike amber to a darker yellow shade like olive oil.

How to consume Shatter? Shatter can be dabbed, but not all dabs are considered to be shatter. Referred to as “dabbing,” this popular method involves a small water pipe called a rig with a flat bowl, and a “nail,” which is designed to tolerate high temperatures. In this case, the consumer would be dabbing shatter, but other forms of concentrates can also be considered as dabs.

How to store Shatter? Ideally shatters are best stored in the fridge (avoid deep freezers). With time and moisture in the air, the shatter may turn into a wax, butter-like consistency. This doesn’t mean the shatter has gone bad, it is a natural evolution of the product over time.

The picture used is suggestive only 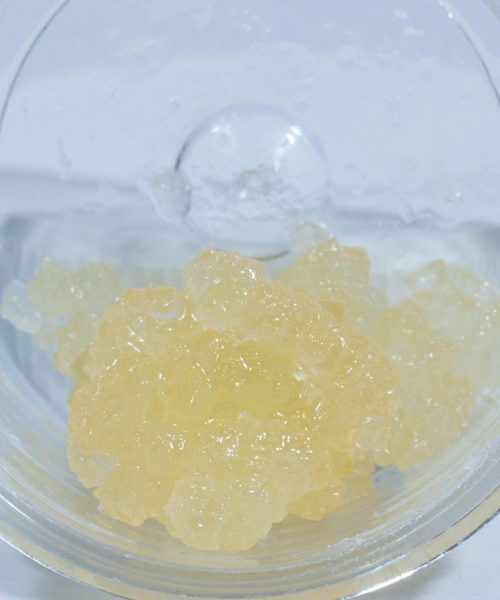 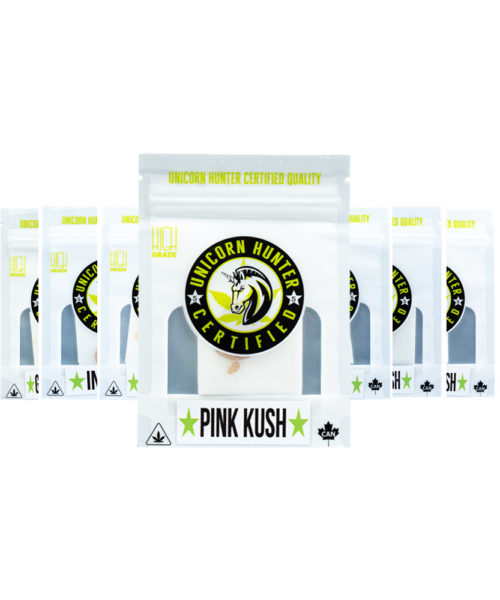 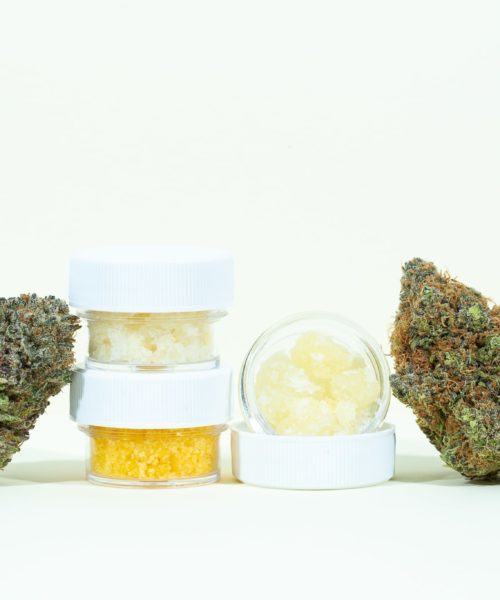