Ghost Train Haze strain is one of the most intense strains that has ever been introduced to the marijuana universe. This strain is not for the novice Toker; after all, Ghost Train Haze was named the “Most Potent Strain on earth” by High Times magazine in 2012. This strain derives from Ghost OG & Neville’s wreck, creating an 18% THC level. GTH is mainly Sativa (80:20 Sativa/Indica ratio), so if you are a novice smoker or suffer from anxiety, it is best that you steer clear of this wicked strain. Heavy smoking of GTH can lead to an almost psychedelic feel that may induce paranoia. The patients who tend to opt for Ghost Train Haze are those who suffer from depression or those who are looking for an overall great time. If taken in small doses, GTH can easily send you into laughing fits and stimulate your creative mind. The aroma of this strain is a sweet blend of sour, citrus & pine that is very pungent. With an abundance of trichomes and hairs, GTH basically looks as dank as it claims to be. 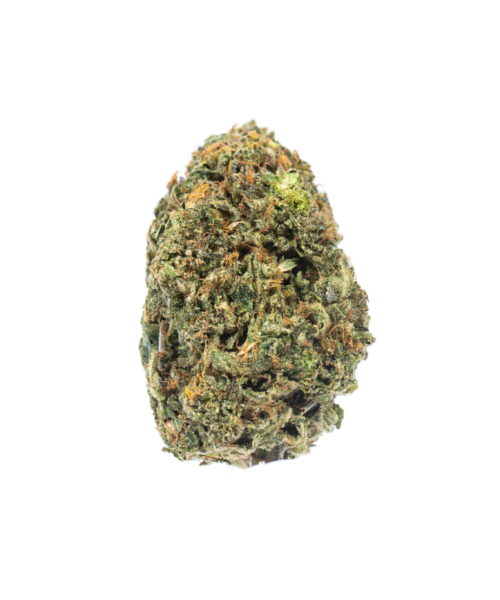 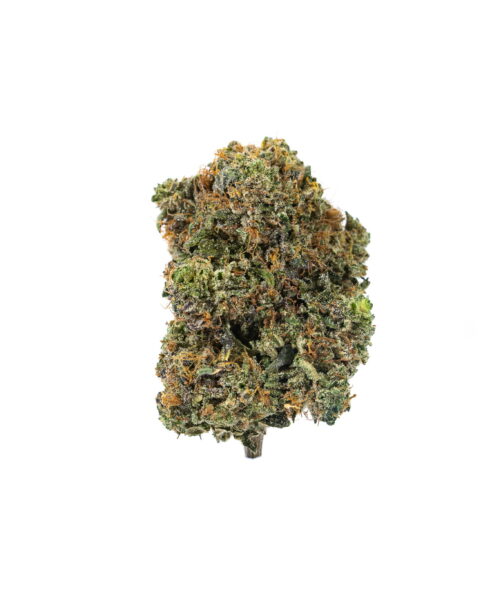 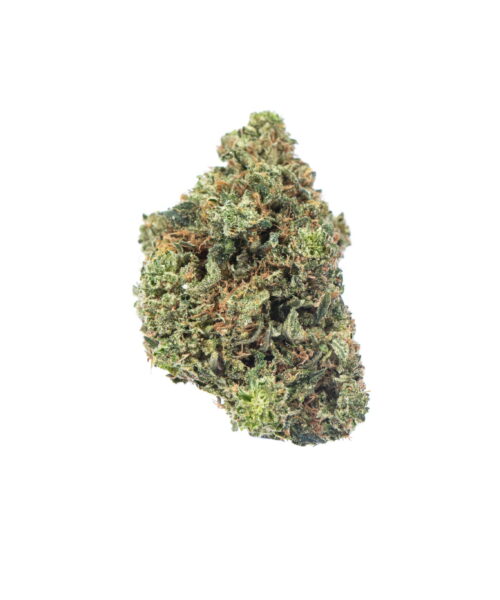 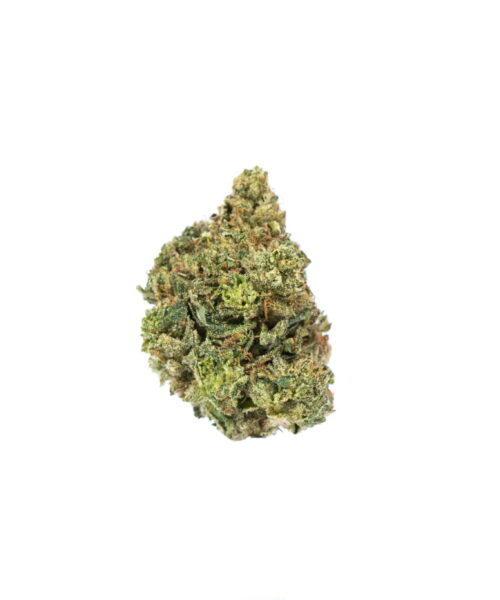