BC Roadkill is an Indica Dominant Hybrid (70% Indica/30% Sativa) strain that is a cross between the insanely popular BC Roadkill Skunk X Deep Chunk strains. This British Columbian native is infamous among the cannabis community for its overwhelmingly pungent citrus skunk scent that almost burns the inside of your nose when you smell it and its taste of pungent lemony skunk. This bud scores a THC level ranging from 14-18% on average and a range of both Indica and Sativa effects. The BC Roadkill high is often described by users as a creeping head high that leaves you with a buzz in your temples, the back of your head, and your neck and a sense of an almost trance-like calm. Although this strain is slightly sedative, it won’t knock you out and will leave you functional and euphoric, although slightly giggly. You’ll feel more creative and inspired and, upon the comedown, will have an intense and overwhelming sense of the munchies. 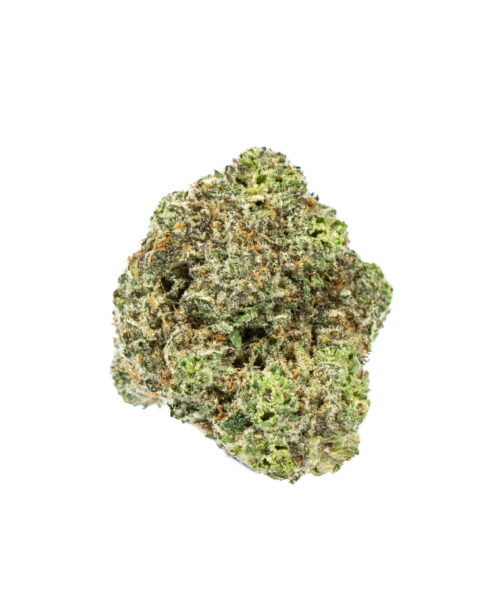 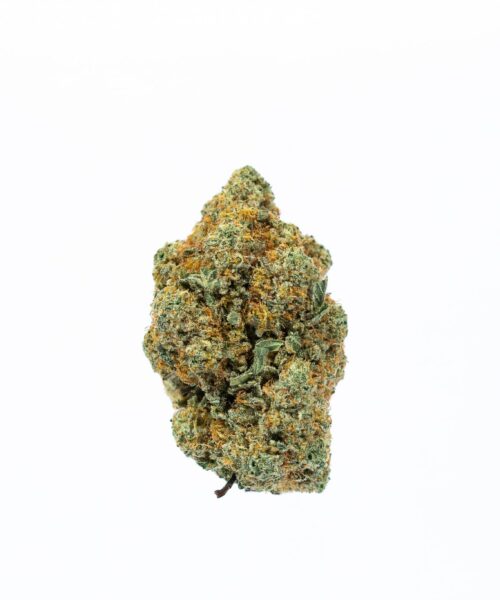 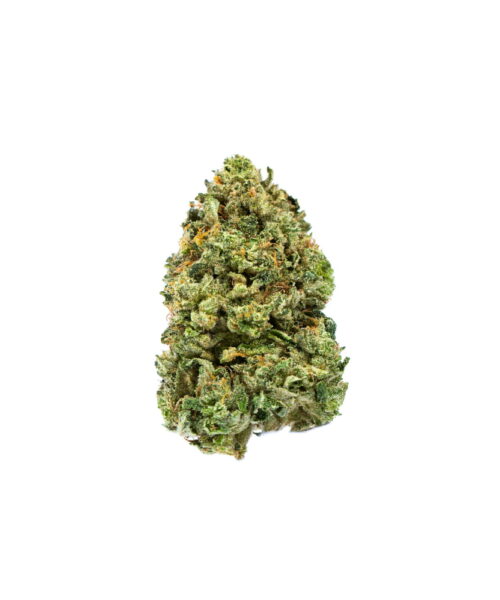