Rick Simpson Oil is highly potent with THC levels between 60-90% and Rick recommends his oil be produced with pure Indica strains. Indica strains give RSO its sleep-inducing, sedative effects, which are key in the healing process.

It’s sometimes produced with hybrid strains, as long as they contain no more than 10% Sativa. The crossing of Indica and Sativa strains create a hybrid with energizing side effects, which are detrimental to the body’s healing process. 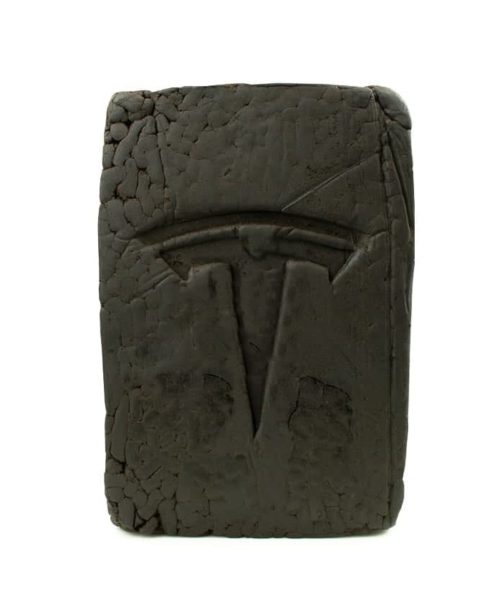